Colin Reeves gave a lecture sponsored by the AAPG, RWE and  Maersk  at several locations in Europe during November and December 2011. The title of the talk was 'Some plate-tectonic thoughts on the early opening of the South Atlantic Ocean'. The venues were Geneva (Nov 30), Vienna (Dec 1), Hamburg (Dec 7) and Copenhagen (Dec 15). The abstract of the talk may be seen here.

Plate tectonics starts with the realization that the earth’s lithosphere today is divided into a small number of large plates with seismicity mostly confined to their common margins. Uniformitarianism, the foundation of geology, says that things were always like this. But active plate boundaries change position over time and even minor intra-plate exceptions (e.g. the North Sea graben) are not negligible from an economic standpoint. 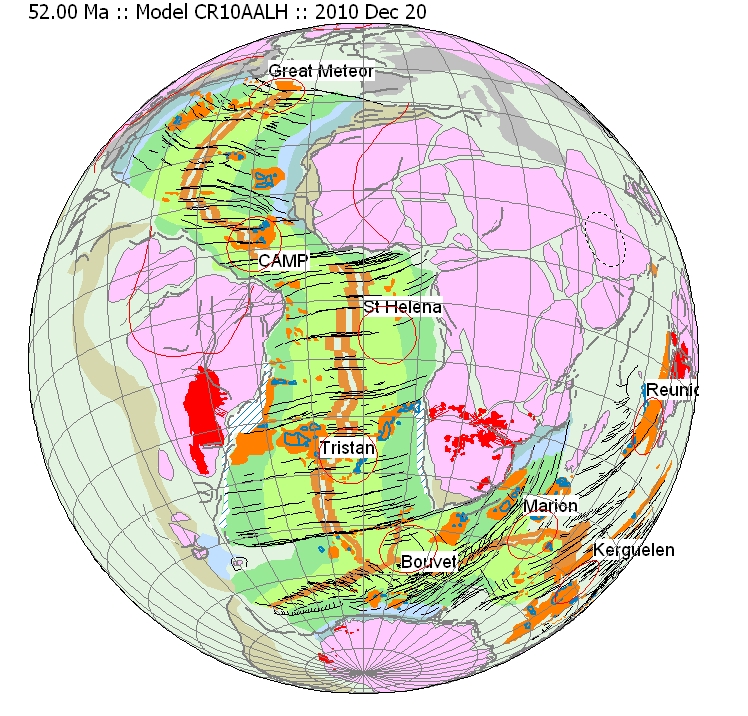