The 34th International Geological Congress in Brisbane attracted almost 6000 delegates from all over the world.  Colin Reeves contributed a paper to the speical session on the role of geological surveys in the development of resources under the title: Modern technology: opportunity or threat for failing geological surveys?  The talk was deliberately controversial and drew supportive reactions from African delegates who recognised the truth about the parlous state of many national geological surveys in Africa. A PDF file of the talk is available upon request to Earthworks.

The abstract of the talk appears below.  A longer, illustrated text on this topic may be downloaded via the item Earthworks 2001-2011 under the News tab above.

More than 40 years’ experience with geological surveys in Africa and elsewhere gives cause for concern over their future. Technological change brings two powerful new tools to their function: (1) high resolution airborne geophysical surveys that can accelerate geological reconnaissance of whole countries and provide geoscience data attractive to the global exploration industry; (2) ICT that makes virtually instantaneous map, data and report distribution possible to desktops worldwide. Internet penetration has been undeniably tardy in Africa but there has been little appetite so far for its exploitation as a means of publication and self-promotion by geological surveys. Few have even a website that would pass muster by international norms. The main obstacles, it seems, are operational or administrative rather than technical or scientific. Personal experience of several hundred postgraduate students mostly from national geological surveys in the less-advantaged countries is that the more capable quickly tire of the lack of career path on their return home and they then become economic migrants or take premature retirement. The business model under which geological surveys operate is often punitive; ‘showing revenue’ is not a primary goal that would suit even the most successful of western-style surveys.  At another level, they often suffer the lack of efficiency and efficacy of a wider government machine that fails its people more generally.  Until things change, geological surveys risk both aid-weariness on the part of donors and the rise of third parties elsewhere usurping the distribution of what should be their sovereign data.

The picture below is of the Geological Survey offices in Lobatse, Botswana, as they were in 1973. 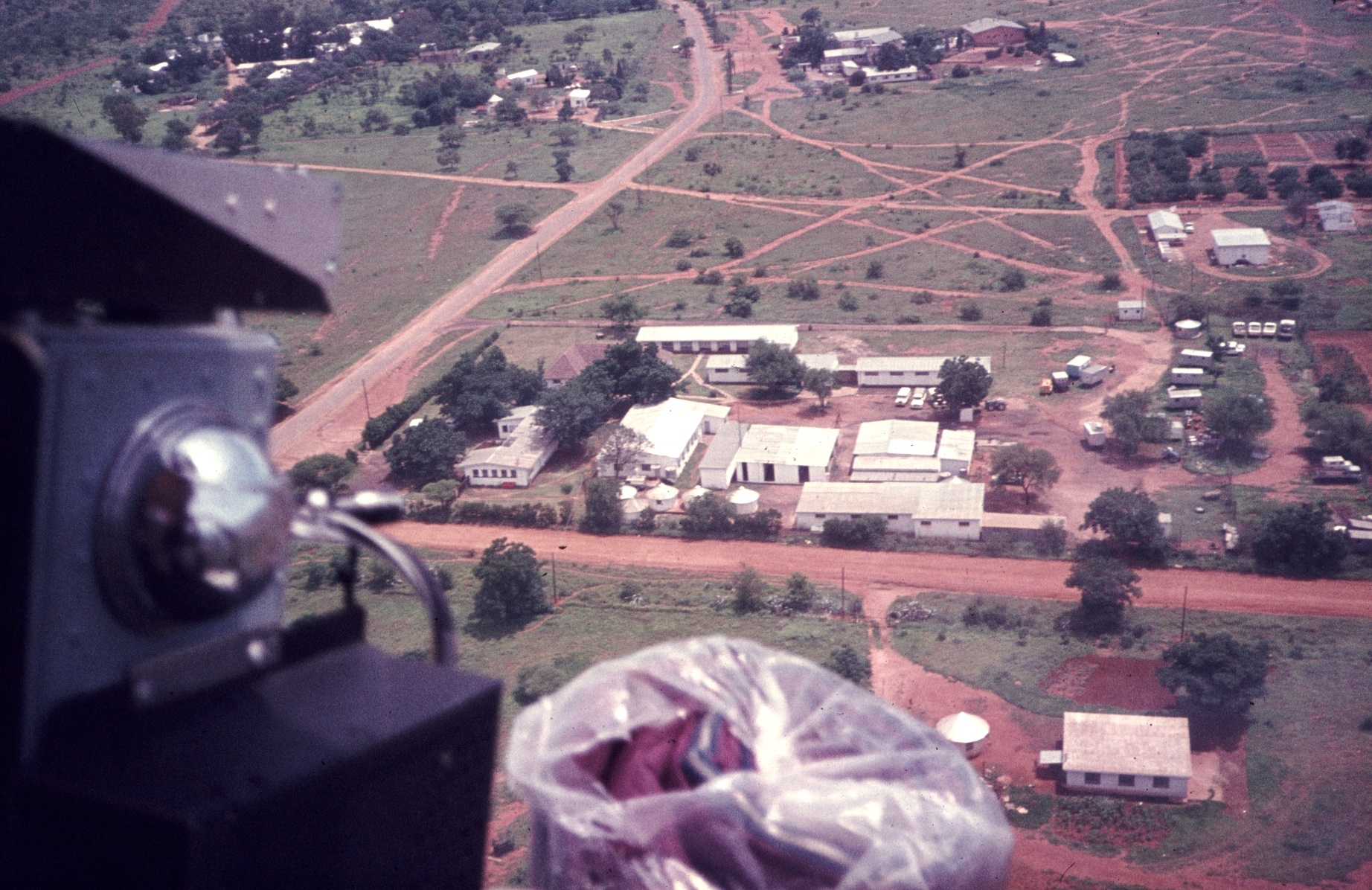