There has not been much activity on this website recently but quite a lot of material has been published as extended abstracts and refereed publications in the last 18 months. These items may prove useful to those following Gondwana-related research and exploration interests. The list below summarises what has appeared.  I will do my best to provide copies in response to e-mail requests.

Reeves, C.V., 2013b. The global tectonics of the Indian Ocean and its relevance to India’s western margin. Journal of Geophysics, vol 34, 87-94.

Reeves, C.V., and Mahanjane, E.S., 2013b. Mozambique and its role in the downfall of Gondwana. Extended abstract. Geological Society of Houston/Petroleum exploration society of Great Britain, London, September 11-12.

Reeves, C.V., 2014. The position of Madagascar within Gondwana and its movements during Gondwana dispersal. Journal of African Earth Sciences. Volume, 94, 45-57. 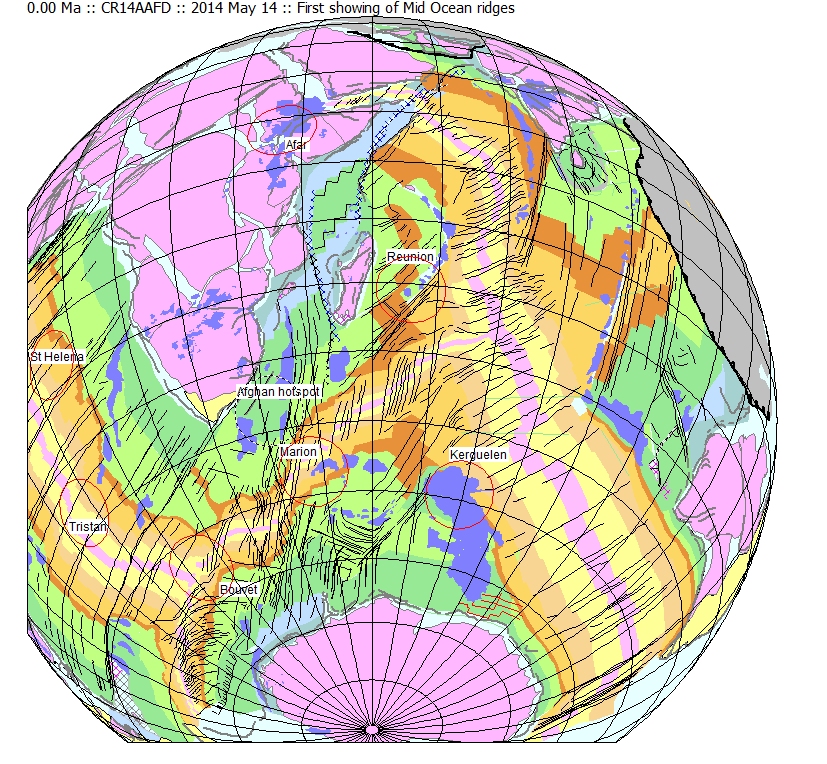